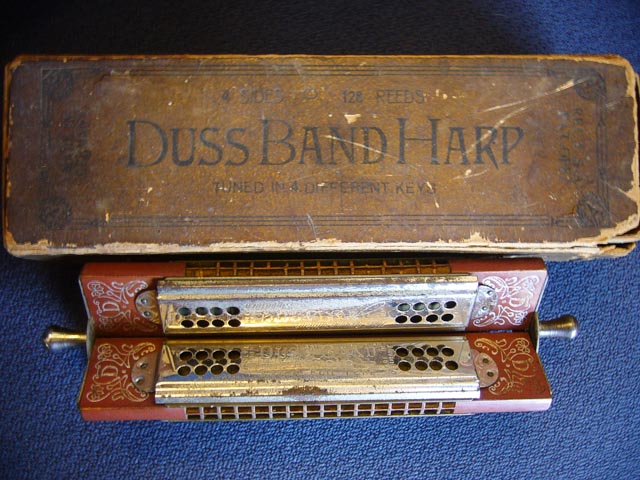 This Duss an amazing harp and my very first purchase of this type. It sounds wonderful!!! The only negative part was the seller. He ignored my shipping instructions, injured the box and was not very cooperative. oh well. The harp itself was just rattled a bit. And it was very inexpensive. 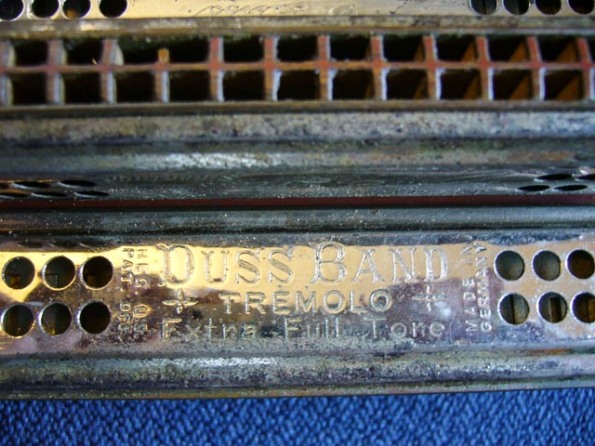 The photos were taken in a hurry so let me know if you need more. I acquired another Duss the same day. I love that name: Duss. I imagine Hohner ate him too.

John Samuel Duss, the man with the very important signature, was a
well known trumpeter, composer and band leader (the Duss Band, would
you believe?):

His harmonicas first appeared around the turn of the century and seem
to have died out around the time of the brass shortage during WWI. No
idea who actually made them, but John Whiteman has mentioned a link
with F.A. Bohm. 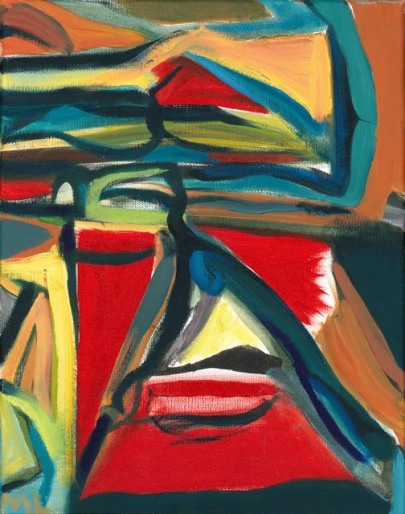 This is an oil painting called Headache. Not a harmonica however.

those are coming very soon.

I am now about to publish my very first ever WordPress Post.

(and edit over and over ad over…)

Ads below this line